Labour Housing Group, the body which promotes socialist housing policies within and outside the Labour Party, has today released a statement on the Conservative Government’s Social Housing Green Paper. The statement is attached.

LHG Spokesperson Sheila Spencer said: “In the aftermath of the Grenfell tragedy the government said its green paper would be a “fundamental rethink of social housing in this country”. Instead, it has been sneaked out in the middle of everyone’s summer holidays. It has little of importance to say and holds out no hope that this government will tackle the housing crisis or the stigmatisation of social tenants”.

The contrast between the Tory green paper and the one produced by Jeremy Corbyn and John Healey for Labour earlier in the year could hardly be starker. Theirs fiddles at the edges and is going nowhere, while Labour’s is a genuine agenda for reform and the re-establishment of social rented housing at the heart of the housing system.

LHG’s statement attacks the two main deficiencies in the Tory Green Paper: no announcement of more funding to build social housing, and a wholly inadequate response to the stigmatisation of social tenants. Sheila Spencer says: “Tenants must be astonished to read that the key policy proposal for addressing the stigma they often experience is to set up street parties and best neighbourhood competitions.”

The few positive points – a return to proper regulation of consumer standards, and to a tenants’ voice organisation of some sorts, a review of the Decent Homes Standard and the development of a more level playing field between council and housing association landlords – are an admission that much of the policy since 2010 has been wrong. Sheila says: “When Labour left office in 2010 there was a strong regulatory system, proper inspection of landlord services, a national tenant voice. Above all there were high levels of investment in new social housing. That was all swept away by the Tory Coalition Government. And the disastrous Tory Government which followed has so far had to retract its own housing policies not once, but 7 times. They should apologise for getting everything so wrong.” 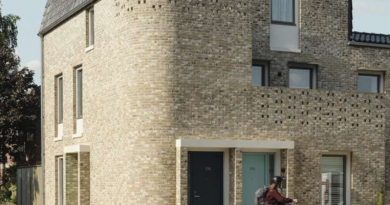 The Missing Solution: Council Homebuilding for the 21st Century 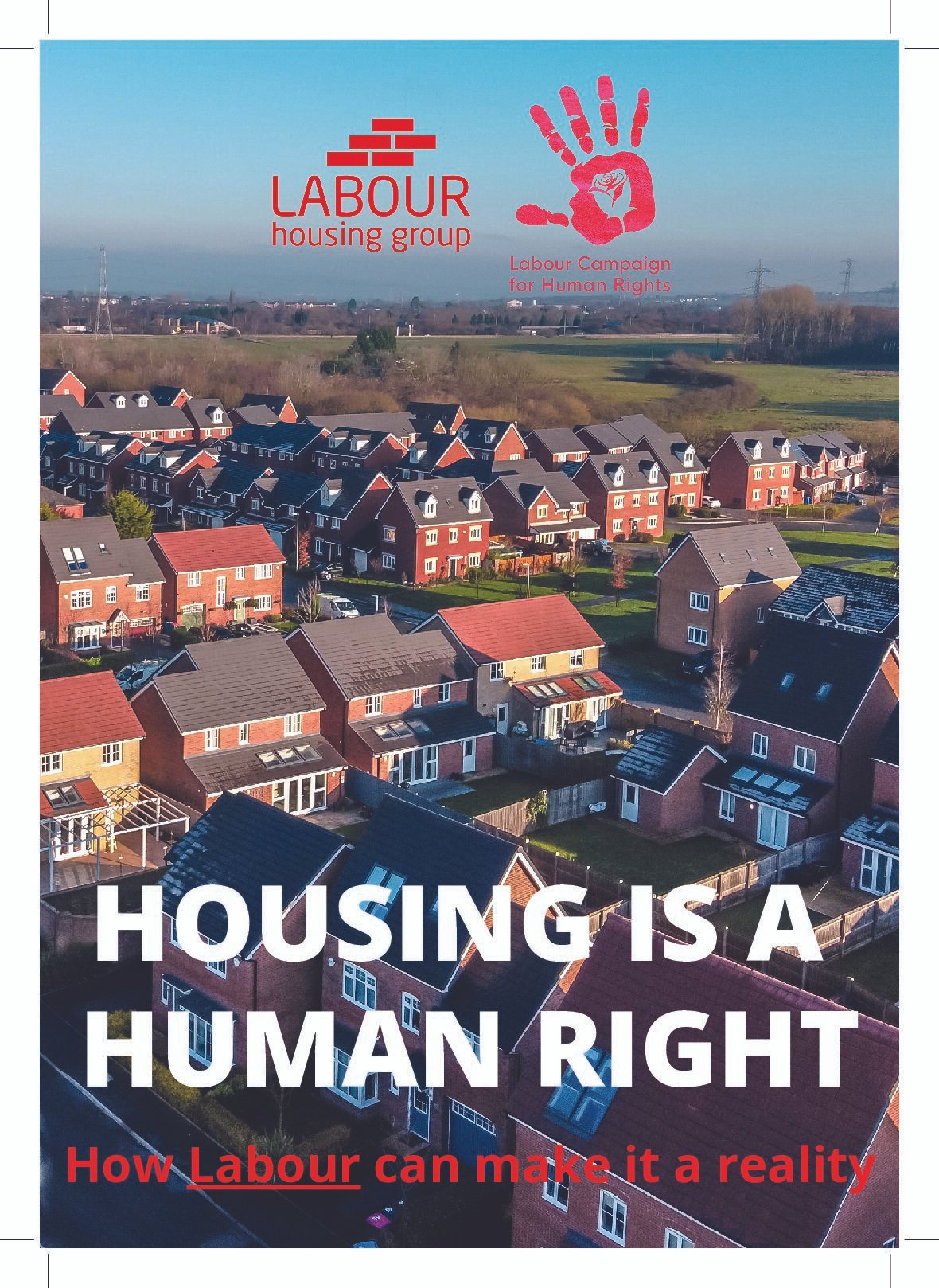 Housing is a Human Right: new publication from LHG and LCHR