Sheila has been Secretary since 2018, having re-joined LHG Executive after a gap of many years. She believes that housing is a critical issue across the country and that Labour has great housing policies – but many people, including many members, do not yet know how Labour intends to solve the current housing crisis when next in power.

Sheila wants to see Labour in the forefront of people’s minds when they consider what needs to change.

Sheila worked all her life in housing – in the areas of homelessness, supported housing and housing need. Sheila was a city councillor in Newcastle and is now retired.

Sheila is an active member of LHG’s North East Branch. 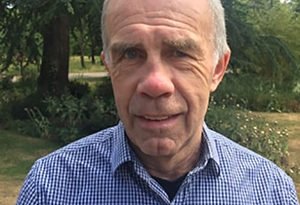 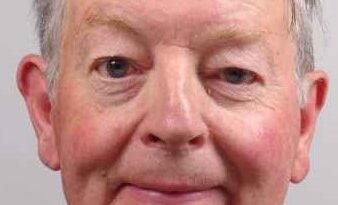 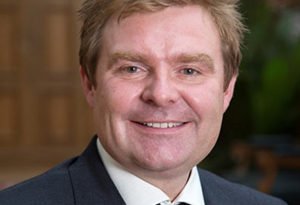