Labour Housing Group NE branch was formed in 2015, in the run-up to the General Election. It is open to all members of the Labour Party living in the North East.

LHG Members living in the North East of England established a local branch in 2016, covering the area between the rivers Tees and Tweed. We are developing a network of contacts with CLPs and Labour Groups in the Region, where Labour is of course the dominant force in both local and national politics. We held a successful policy day in Newcastle early in 2017 and hosted the national LHG policy day in 2018. We have also held a screening and discussion of “Dispossession:  the Great Social Housing Swindle”. 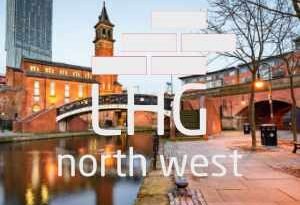 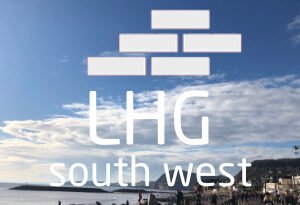