In June 2022, Local Authority leaders and housing activists got together at an event hosted by the LHG North West Branch. Over 30 people discussed the harsh realities of the housing crisis in the North West, amid strong agreement that housing will be a key issue at the next General Election.

Stressing the need for legislative and national level policy planning change, Mayor of Salford, Paul Dennett, expressed anger that developers are ‘legally allowed’ to make 20% profit before developer contributions can be asked of them. Developer contributions can be in the form of affordable housing, trees, and public open space. In addition, developers are setting up legal vehicles to circumvent Right To Buy law. It was discussed how some Housing Associations are also deploying this practice and operating more like a developer than a housing association, for example with some HAs not including any councillor representation at board level.

Hannah Roberts, housing lead for Oldham explained how 2,000 homes of mixed tenure will be created in Oldham town centre, inspired by the vision of European cities and how their communities work. There are other opportunities in Oldham such as 64 former mills which would create 800 homes according to the council’s Strategic Housing Land Availability Assessment. However, this unfortunately will not have much of an impact on the 5,000 waiting list for housing in Oldham.

The event was chaired by LHG North West Secretary Gerard Heffey and those attending included:

Stay up to date with Labour Housing Group activities by following us on social media (Facebook and Twitter) or consider joining as a LHG member to support socialist housing policies to become a reality. 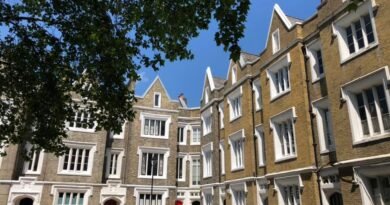 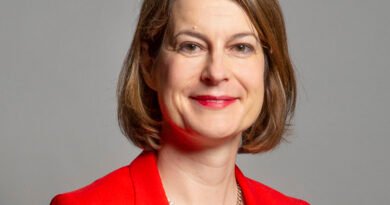 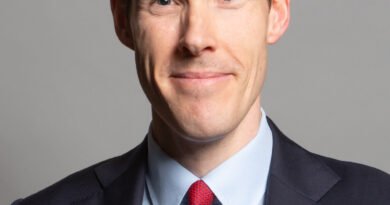