LHG was formed in 1981. Our objectives, as set out in our Constitution, are:

1. To work within the Labour movement to develop and promote socialist housing policies.

2. To promote Housing as a Human Right.

3. To be at the forefront of Labour’s mission to achieve decent, safe, secure and genuinely affordable homes for all.

4. To support Labour Party members to campaign on housing issues across the country.

5. To act as a constructive partner and critical friend to the Labour Front Bench in Parliament.

6. To make information on housing issues available to Labour Party members and to the general public, and to lead and generate discussion of Labour housing policies.

7. To promote housing policies that will assist in securing the objects of the Labour Party as set out in its Constitution.

LHG as a Socialist Society

LHG is affiliated to the Labour Party. This means that we can send a delegate to Annual LP Conference and can vote in elections, such as the election of a Socialist Society delegate to the National Executive Committee.

LHG is governed by its members who can be individuals or group members representing a CLP, a Trade Union branch, or a local council Labour Group. The LHG Executive Committee is elected every two years just before the AGM.

LHG Branches are located in the regions set out by the Labour Party. Members have automatical membership of the branch covering the area they live in. There are not yet branches set up in all areas of the country. Branches promote and publicise progressive housing policies for their regions, and also propose policies for LHG to adopt on a national basis. 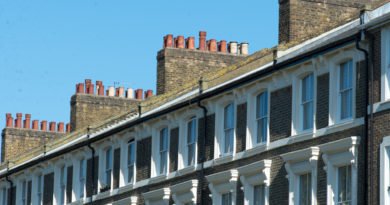 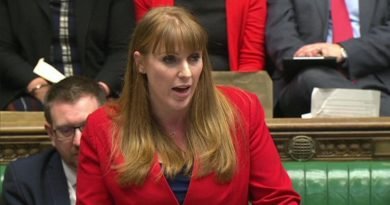