LHG’s first event of 2021 – “In Conversation With…” Nancy Kwak, who is an associate professor in urban studies and planning at the University of California, San Diego. Nancy specializes in research on the history of cities, planning/architecture/design, and housing policy.

She is particularly interested in questions of housing affordability, gentrification, and racial and income segregation, as well as the relationship between cities and climate change. Nancy’s book, “A World of Homeowners”, was recommended by Professor Danny Dorling in his LHG talk in October.

Looking at the history of US foreign aid specifically for mass housing projects around the world, Nancy argues that the US tried to build anti-communist regimes through mass homeownership campaigns based on a US model of debt-driven, single-family, owner-occupied housing. Results were mixed, with some countries rejecting this model, others modifying it beyond recognition, and still others attempting a faithful replica.

She picks out the most important lesson as that even in “successful” cases, mass housing invariably requires a great deal of government investment and management. Nancy says: ” I think it’s important to think about how people shape where they live, and to center the stories of residents.” This promises to be an excellent follow-up to earlier contibutions to this debate from Juliet Davis and Danny Dorling, as well as the film PUSH. 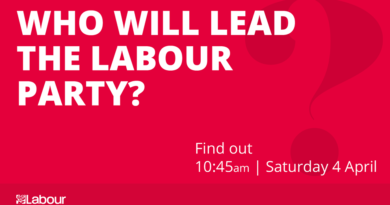 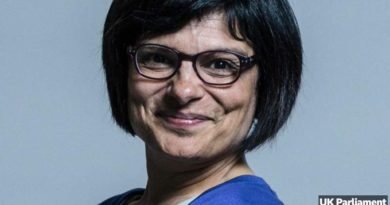 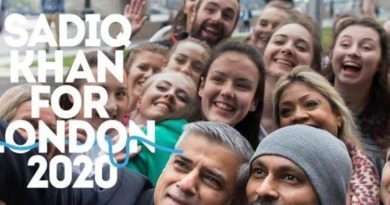