For the first time, organisations affiliated to the Labour Party (like LHG) have a say in who should be on the ballot paper for the Leadership and Deputy Leadership elections. Those candidates who have received sufficient nominations from MPs to get onto the list now have until 14th February to secure backing from 3 affiliates, of which at least 2 must be Trade Unions.

Labour Housing Group is consulting its members over which candidate they want to nominate (if any) for both positions.

The ballot opened on Wednesday 15th January. To take part, you must be a paid-up member of Labour Housing Group (and a member of the Labour Party.)  At least 10% of our members must take part in the nomination exercise, so we are keen to encourage people to join in.

All paid-up LHG members are being invited to take part, either by e-mail or by post. Please let us have your response by 12th February. 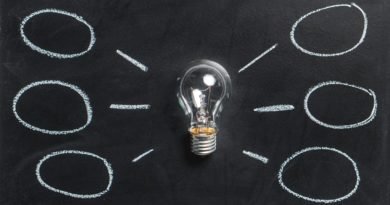 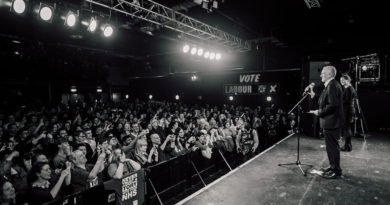 Thank you to LHG from Jeremy Corbyn