Paul was chair between 2016 and 2019, and was previously Secretary for 6 years. He has worked in housing since 1980, and held senior positions with four local authorities. Paul has been Chief Executive with four housing associations, and has also carried out several assignments on a consultancy basis. In his career Paul has managed several major regeneration schemes, led a large national housing provider to accreditations for excellence, and always brought a keen customer focus to service delivery.

Paul is based in Hemel Hempstead and served two terms as a Dacorum borough councillor. He has worked on election campaigns across England since the early 1970s. He is very keen that LHG grows its membership and influence through a thriving branch network, and develops its role as a supporter to local elected members and MPs. 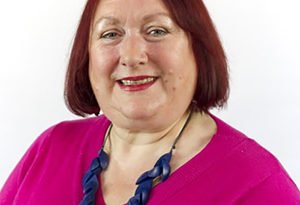 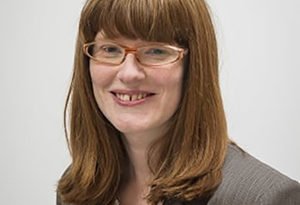 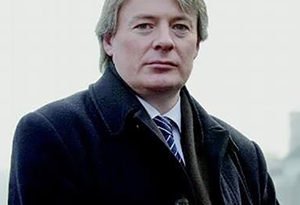