Ed joined the Labour Party in 1974 and is a member of Newcastle Central CLP and a life member of Unison. Ed was a Newcastle City Councillor from 1983-95 and was agent for Vera Baird in the 2016 PCC Election in Northumbria.

Ed has been Chair, Secretary and Treasurer at Branch and CLP level at various times in Birmingham, Manchester and Newcastle. Ed is a long-standing member of LHG Executive, and currently editor of LHG’s newsletter. Ed was a full housing worker in academic and local government organisations from 1975 to 2010. Ed’s main areas of interest are the promotion and development of public housing, housing investment in general and more widely in environmental issues, and local government. 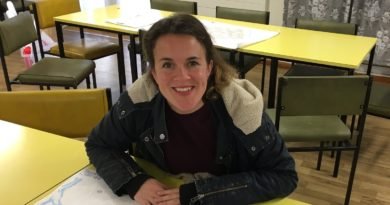 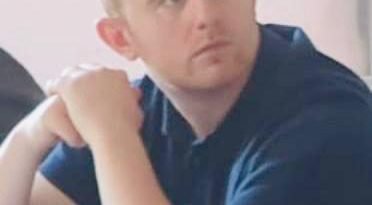 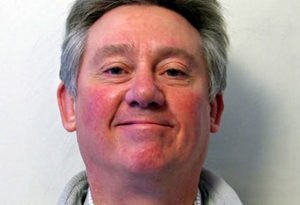